Chelsea manager Frank Lampard is delighted with N’golo Kante’s performances this season, with the Frenchman seemingly putting his injury problems behind him. 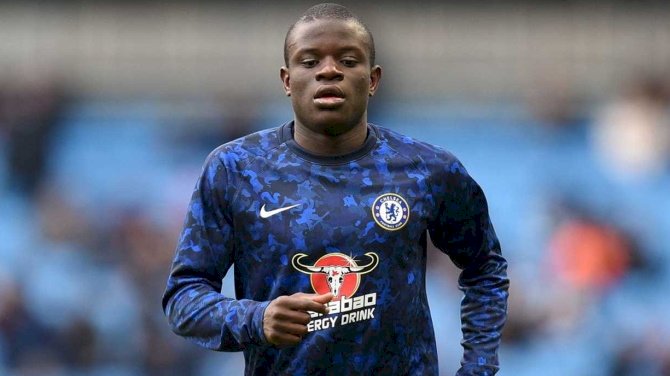 Kante starred for the Blues on Saturday as victory over Newcastle United at Saint James’ Park took Chelsea temporarily top of the Premier League table.

The 29-year-old made just 22 Premier League appearances last season as a result of a number of fitness issues. That number was the lowest he has accrued in the top flight since making the switch from Leicester City to Stamford Bridge in the summer of 2016.

Kante has started all nine of Chelsea’s league games this season, completing the full 90 minutes in eight of those games and 13 appearances in all competitions.

With Chelsea having gone nine games unbeaten in all competitions, Lampard is well aware of the impact Kante’s return to full fitness has had on his side, and the former Derby County manager has reserved special praise for the World Cup winner.

"Last year he missed 50 per cent of the games with injuries, he had a tough time for different reasons and we are working very hard on that to get him as fit and fresh [as possible].

"Now we are managing his training and game time, but his levels of performances are really high."

"I keep saying every time I get asked about N'Golo that I have so much faith in him and the top midfield player that he is in world football."

"Not just at breaking up and winning balls back, as we know that is a huge quality of his, but his passing and supporting in midfield and playing in that deeper role now."

“I don't want to tempt fate because at the minute he is going well.

"We have had a better period of him to get him in a place where we are really happy."