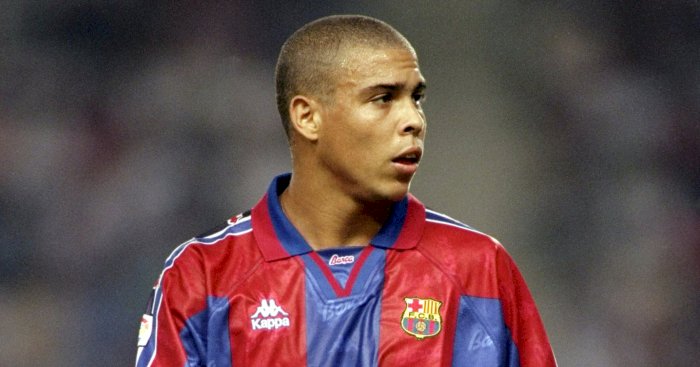 Ronaldo left the Catalan giants after just one year in Spain to Serie A outfit Inter Milan in 1997, where he played for five years.

Despite his short stay in Barcelona, the then 20-year-old Brazilian impressively scored 47 goals in 49 games in all competitions for the Blaugrana.

"I was about to sign my contract extension after the end of the season and then went to Brazil on holiday," Ronaldo told DAZN.

"Then they called me five days later to tell me that the extension couldn't happen.

"It was never my call, I wanted to stay. If the club didn't value me the way they should have, it wasn't my decision.

"I joined Real Madrid because I just wanted to play there," he added.

"My dream was to play for Real Madrid one day and I fought hard so that it could happen.

"Roberto Carlos was with me in the national team and he was always telling me what Real Madrid meant for everyone."

“That left a very good impression and after some years I wanted to see it with my own eyes.”

"The truth is it is a bigger club than he was telling me!”

"There's a big expectation every time and also a lot of pressure because we always have the world's best players.”

"I loved to know that I could make Real Madrid an even bigger club.”

"There were many expectations about Los Galacticos and in the end we delivered a good show, we were a winning group who changed the way business was handled in the world of football.”

"Since our group appeared every team started generating more money, they sold their players in a better way and it was a big change which created a new era for football.