Manchester United have announced that Richard Arnold will take over as Chief Executive Officer from Ed Woodward at the end of the month. 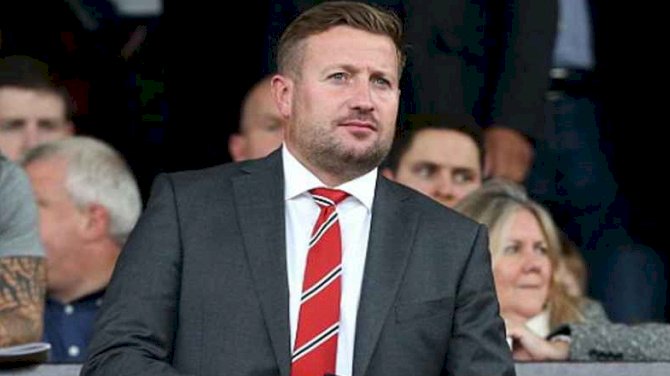 The Red Devils announced in April last year that Woodward will be leaving at the end of 2021.

Woodward has been at the club since 2005 and has held his current position since 2012 when David Gill left Old Trafford.

Woodward’s tenure at United has not been without difficulties, with the club receiving widespread criticism for becoming one of the frontrunners for the controversial European Super League.

The 50-year-old has overseen the appointment of four managers in his time at the club but the Premier League title has proved elusive since Sir Alex Ferguson’s final season in charge.

Arnold said: "I am honoured to have the chance to serve this great club and its fans. I am determined to return that honour in any way I can."

United executive co-chairman Joel Glazer said: "I would like to thank Ed for his tireless work on behalf of Manchester United during his nine years as executive vice-chairman and 16 years with the club.

"We are now looking forward to Richard and his leadership team opening a new phase in the club's evolution, with ambitious plans for investment in Old Trafford, the strengthening of our engagement with fans, and continued drive towards our most important objective – winning on the pitch."