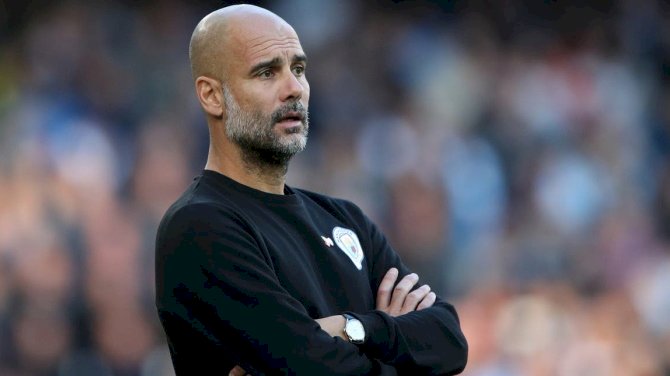 Guardiola, who was named among the four nominees for the Premier League’s manager of the month for December on Thursday, will head into a period of self-isolation and will miss City’s FA Cup tie at Swindon Town on Friday.

Also testing positive for the virus at the Man City camp are seven unnamed players as well as assistant manager Juanma Lillo.

Rodolfo Borrell, who is one of Guardiola’s assistants, will take charge of the Premier League champions at the County Ground.

"The City manager recorded a positive test on Tuesday along with assistant Juanma Lillo. Both are now isolating, along with a number of other positive cases within the City first team bubble.

"This brings the number of those isolating for COVID related reasons amongst the group to 21. Of that number, 14 are backroom staff with seven first team players.

"Assistant coach Rodolfo Borrell will take charge of the team for the trip to Swindon."

Premier League Round Up: Chelsea Smash Southampton For...