Former Liverpool winger and Australia international Harry Kewell has been appointed as the new manager of English League Two side Oldham Athletic. 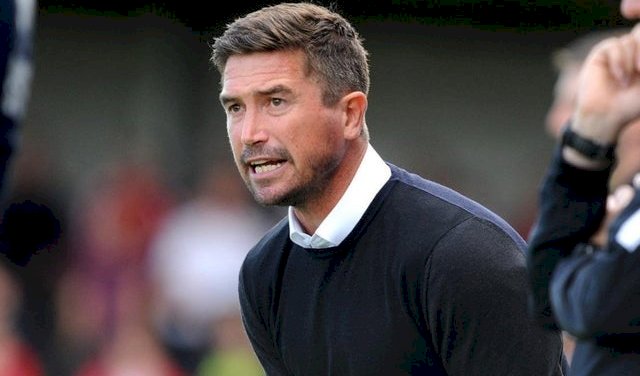 Kewell will replace Dino Maamria, who was sacked on Friday after Oldham finished in 19th place on the League Two table.

This will be the 41-year-old’s third managerial job in the fourth tier of English football after previous spells at Crawley Town and Notts County.

Kewell told the Oldham club website: 'I'm excited about the project and don't get me wrong it's going to take time. Because the one thing I think this club does need is stability and if we can get that, then we can start to grow things.

'We've got to get back to the basics and we're having a "clean slate" here now and I think the fans, myself, the owner, everybody wants to start seeing this club progress because we all believe that's there's a big potential.'

Kewell came through the youth ranks of Leeds United as a player and spent seven seasons as a first team player at Elland Road before leaving for Liverpool in the summer of 2003.

At Anfield, Kewell won the 2005 UEFA Champions League and the 2006 FA Cup before taking in further spells at Turkish side Galatasaray, Melbourne Victory, Al-Gharafa in Qatar and Melbourne Heart.

He won 58 caps for the Australia national team, scoring 17 goals and participated at the 2006 and 2010 FIFA World Cups.