France forward Anthony Martial has hit out at former Manchester United manager Jose Mourinho for publicly criticizing his performances during his time at Old Trafford. 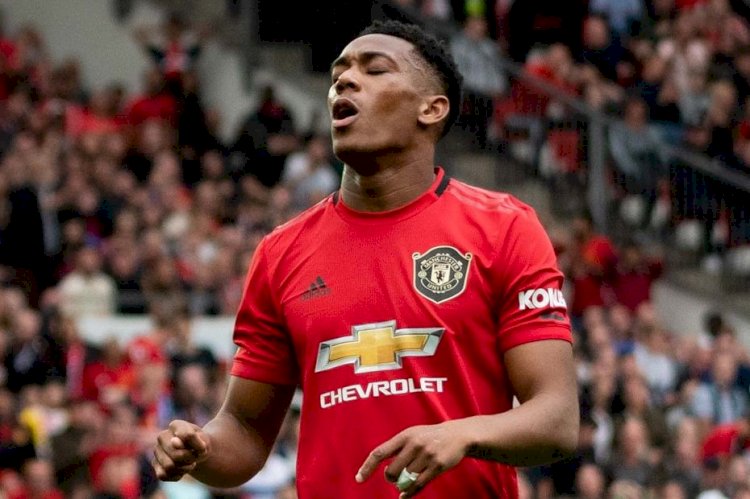 The Portuguese coach initially showed faith in Martial when he took over as manager of the Red Devils in 2016.

Martial made 18 league starts in Mourinho’s first season, but after few poor performances and the arrival of Belgium striker Romelu Lukaku the following season, the Frenchman started falling down the perking order.

The former Real Madrid and Chelsea manager was sacked after two-and-a-half years at Manchester United.

Speaking to RMC, the 24-year-old has admitted he was frustrated with the lack of game time during Mourinho’s tenure in Manchester, but insists he was desperate to prove him wrong.

"It's true that I'd have preferred it if he'd told me directly, there's no need to say it in front of everybody. After that, you definitely want to prove him wrong," the former Monaco man told RMC Sport.

"He didn't start me during the first few games and each time I came on, I scored. In the end, he told me: 'You see, now you understand what I wanted'.

"It can get to you. You just want to show him you deserve to be on the pitch."