Leicester City head coach Brendan Rodgers has urged critics to be calm on England midfielder James Maddison after he was pictured in Dubai partying at a night club during the winter break. 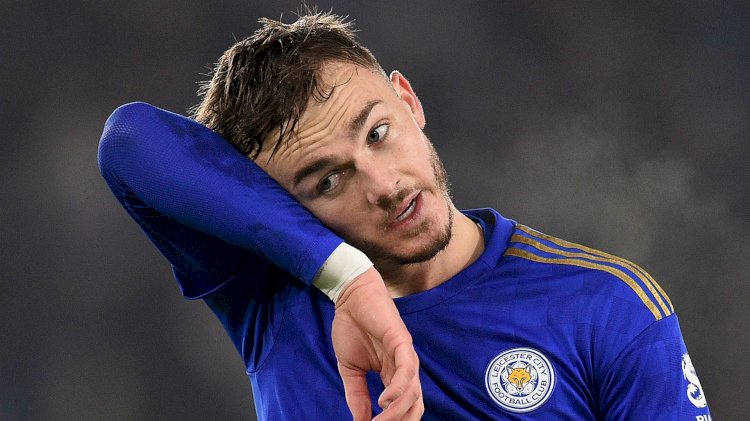 Maddison has been a center of attention recently as he was also slammed for going to a casino the same night England lost a Euro 2020 qualifier to the Czech Republic last October after leaving the squad due to illness.

Ahead of the Foxes’ Premier League encounter against Wolverhampton Wanderers on Friday, the former Liverpool and Celtic manager believes Maddison is treated unfairly and insists the outside perception of the Englishman is totally different from the reality.

"People want to fit a narrative around him so I don't worry so much about that side,” Rodgers told reporters.

“I know the reality of what he is and what he gives.”

"It's unfortunate. We're supposedly in this great world now where everyone 'cares', this wonderful atmosphere where everyone wants to look after you.”

“It's rubbish because the first thing people do is try and stitch you up.”

"It's contradictory, it's unbelievable. So there's something framed around him which, OK, he'll have to live with but that's someone else's narrative.”

"This is a 23-year-old boy who is single, he's been given a week free. We try to educate them in many ways but this is something I'm not too bothered about.”

"I can only judge him on my time here, nearly a year now, he's been absolutely brilliant for me. And outside of the pitch, he's been an absolute joy.”

Maddison has been in fine form for Rodgers’ men so far this season, scoring nine goals in all competitions for the East Midland-based team.