Manchester City manager Pep Guardiola has earmarked Tottenham Hotspurs as title contenders after the Citizens fell to a 2-0 defeat to Jose Mourinho’s men in North London on Saturday. 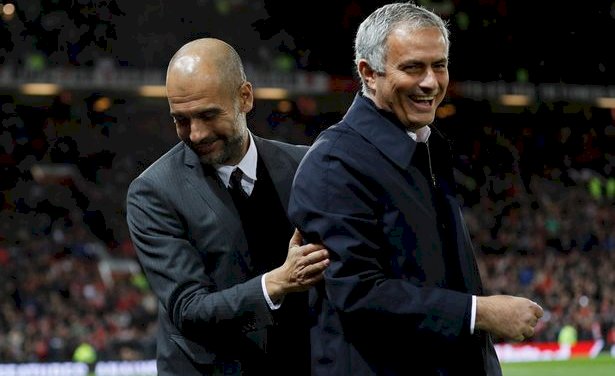 Tottenham climbed to the top of the Premier League table for at least a day after Son Heung-Min’s ninth league goal of the season and substitute Giovani Lo Celso’s second half strike gave the Lilywhites their sixth win in nine games this season.

Spurs are unbeaten since the opening day of the season, when they fell to a 1-0 defeat at home to Everton, while City are in the bottom half of the table, resting comfortably in 11th place with just three wins from their opening eight fixtures.

"They are top of the league. So obviously they are more contenders than anyone else right now," he told a news conference.

"In terms of the game, I think we are not far away, but we struggle to score the goals right now, and it is not about particularly for one person or the other one. That is the reality, 10 goals...is not good enough."

Tuchel Slams PSG’s Second Half Capitulation In Loss To Monaco

Redknapp Backs Sancho To Deal With The Pressure At Old...

Busquets Happy To Play With Messi