Everton forward Dominic Calvert-Lewin has insisted the Toffees are desperate to be in Europe following a 3-1 victory over Crystal Palace in the Premier League on Saturday. 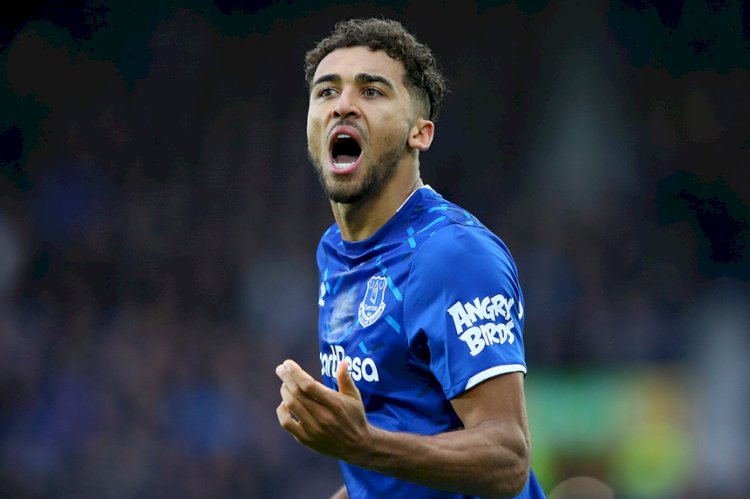 Bernard opened the scoring for Carlo Ancelotti’s men just 18 minutes into the game with a sumptuous volley, but the visitors drew level six minutes after the break through Christian Benteke.

Crystal Palace’s parity lasted for only seven minutes as Richarlison fired the hosts back in front, before Calvert-Lewin’s late strike confirmed Everton's victory.

Everton are now unbeaten in their last five Premier League matches and are five points away from Chelsea, who sit fourth on the league log with a game to play next week.

Speaking to BT Sports after the game, Calvert-Lewin said a win against the Eagles puts them in good place and insists he relishes playing together with Richarlison.

"We knew how important it was today, back-to-back wins puts us in good stead going into the break,” the 22-year-old said.

“It's good we won, it wasn't the prettiest game but we dug in and won our individual battles.”

"I am enjoying playing with Richi (Richarlison), since Dunc (Ferguson) came in we have played pretty well - we work together, complement each other.”

“It wasn't the best performance from me but I got the goal, should have had another. We get on off the pitch as well.”

"We all know where we want to be and that's playing in Europe, that's the goal all the way through - we're in the best position we've been this season. We have to back ourselves.