England left-back Danny Rose has revealed he realized he was never going to be a part of Jose Mourinho’s plans at Tottenham Hotspur. 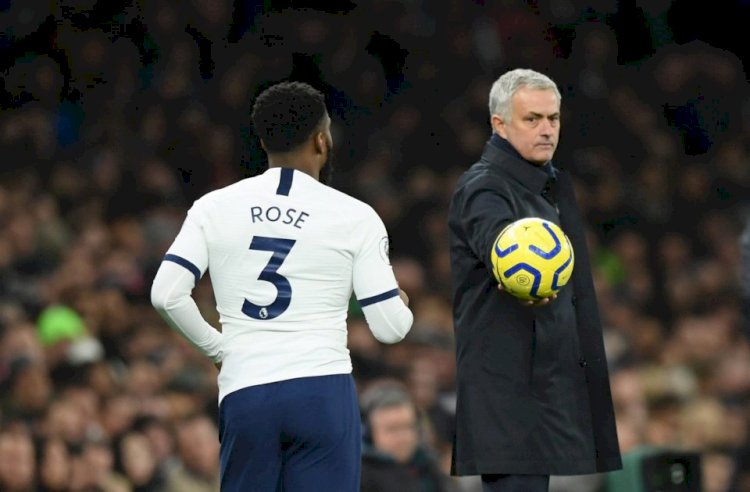 Rose made 16 appearances for Tottenham this season prior to the Portuguese tactician’s arrival in November, but was limited to only five games afterwards.

The 29-year-old made a short-loan switch to Newcastle United until the summer towards the end of January.

The Englishman was also reportedly involved in a training ground row with Mourinho after learning that he was excluded from a Premier League game, an incident which was later shrugged off by the former Chelsea and Manchester United manager.

Speaking to BBC Radio 5 Live, the former Leeds United and Watford defender said Mourinho did not give him the same opportunities as his fellow defenders to prove himself.

“I do feel I wasn’t given as much of a chance as everybody else in the backline,” Rose said.

“I did want to play for him, I knew after a month [of Mourinho being in charge] I was never going to play. It was difficult going out to train knowing I wasn’t going to play.”

“It’s not worked out, but full respect to him and what he’s doing at the club. He took over with the club 12 points adrift of Chelsea and now it’s four.”

Rose has been on the books of Tottenham Hotspur since 2007 and has played more than 200 games in all competitions for the Lilywhites.