Jack Wilshere says he is open to joining a club outside the shores of England after leaving West Ham United. 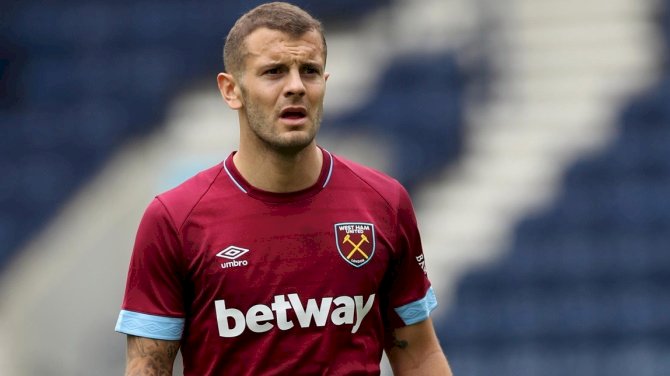 The 28-year-old is a free agent after terminating his contact with the Hammers earlier this month.

Wilshere joined the Hammers from Arsenal on a free transfer two years ago but the fitness issues that plagued his career in North London followed him to the East. Wilshere made only 19 appearances in all competitions in his two seasons at the London Stadium.

"La Liga, Italy or Germany would be a nice change for me. Not many English players have done it," he told Sky Sports.

"I always watch La Liga, it was always something I thought about. I like the league, I think it's more technical than the English game. I think it's somewhere I could really show what I can do.

"I don't think I'm too young for the MLS. I think there's been a big improvement in that league. If the right opportunity came up, I'd be open to it."

He continued: "I want to play for a club where I feel like I'm an important part of it. I just want to play games - I want to get back to playing 25 to 30 games a season, when you can really get your confidence back and a smile on your face.

"Just playing football, what I used to do when I was a little bit younger. I still feel like I can do it and I want to prove everyone wrong.

"The most important thing for me is finding a club, getting a run of games and playing well. Then you put yourself in the manager's head."

Wilshere has won 34 caps for the England national team but it has been four years since his last international appearance.

Lucas Digne’s Three-Game Ban Reduced To One After Appeal

Man United Miss Out On Champions League With Draw At Huddersfield

Lampard and Bergkamp Get Inducted Into Premier League Hall...