Olympique Marseille manager Andre Villas-Boas has tendered in his resignation letter after the club signed Olivier Ntcham from Celtic against his wishes. 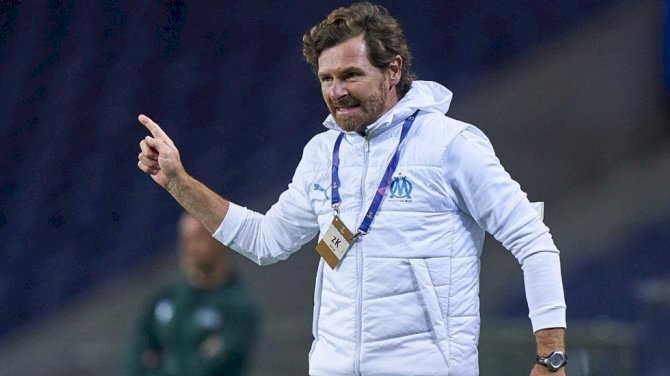 Ntcham was brought in from the Scottish champions on the last day of the winter transfer window on a deal that lasts until the end of the season, with Marseille having the option to sign him permanently if he impresses.

But Villas-Boas insists he did not sanction the move and will gladly leave his post if the club approves.

It has been a bad few weeks for Marseille, who have lost their last three league games and got their Ligue 1 match against Rennes last weekend called off after the club’s fans attacked their training ground.

"It's a decision that was not made by me. This is a player I said no to," the 43-year-old former Chelsea and Tottenham Hotspur manager told a press conference ahead of Wednesday’s game at Lens.

"I was not aware of it, I learned of the signing when I woke up and went on the number one Marseille website. I submitted my resignation saying that I didn't agree with the sports policy.

"The board has not yet given me feedback. I do not want money, I just want to leave. This club has already experienced two or three years of randomness in terms of its transfers and I cannot accept that."

"Now I am focused on Lens. For me, they are the team of the year. We are not going to be able to prepare in the best conditions," he added.

"And I will continue until such time that the board asks me to leave. This has nothing to do with the incidents that occurred on the weekend.

Villas-Boas was appointed Marseille manager in the summer of 2019 and led the club to a second placed finish in his first season, qualifying for the Champions League in the process.

The Stade Velodrome outfit have had a more difficult season this time round and are ninth on the table, having also finished bottom of their Champions League group.

Eriksen Opens Up On Last Days At Spurs