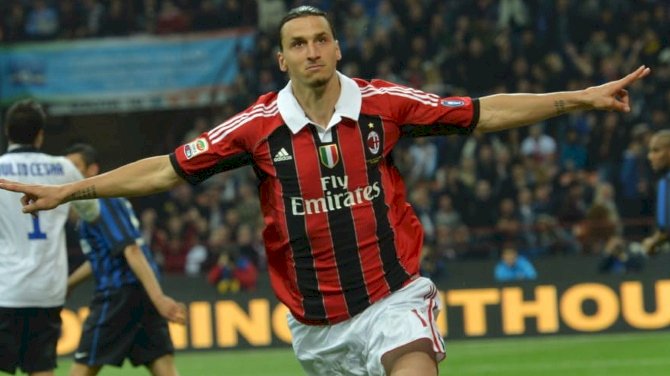 The 38-year-old former Sweden international’s contract with Galaxy expires in December and a new deal between both parties is yet to be agreed.

Despite Ibrahimovic being at the twilight of his career, his performances for Galaxy for the past two seasons has continually seen him linked with a return to Europe.

The former Inter Milan and Paris Saint Germain forward kept fans guessing of his next destination last week when he released a video on social media suggesting a return to Spain where he spent the 2009/2010 season with Barcelona.

Ibrahimovic spent two seasons with AC Milan and was part of the last Rossonerri side that won a Serie A title in 2011, and Garber has revealed a return to the San Siro is on the cards for the much-travelled frontman.

In an interview with ESPN, Garber said: "Zlatan is such an interesting guy.

"He keeps my hands full, my inbox full, he’s a thrill a minute.

"You need to have those guys who are breaking through the clutter like David Beckham did in our early days.

"And a 38-year-old guy, who is now being recruited by AC Milan, one of the top clubs in the world, he’s almost set records with how many goals he’s scored over the last two years.

"He’s exciting on and off the field, he certainly keeps our hands full.

"At the end of the day I’d love to see him back but that’s going to be up to LA Galaxy.

"I’ve enjoyed the Zlatan moments, particularly when he speaks to me in the third person."

Ibrahimovic has scored 52 goals in 56 MLS games for LA Galaxy.

Fabinho Urges Liverpool To Get Campaign Back On Track Against...