Olympique Marseille have suspended manager Andre Villas-Boas after he criticised the club’s transfer policy and offered to resign. 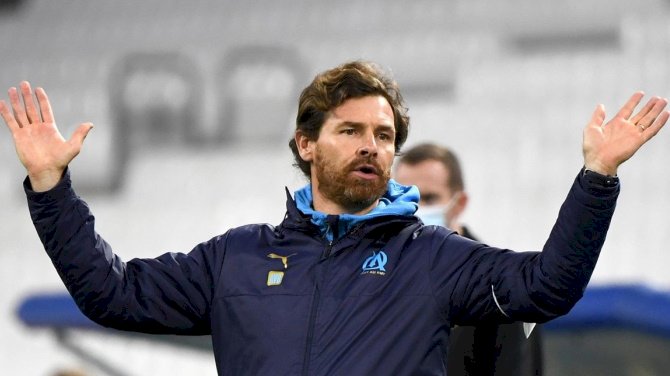 On Tuesday, the former Chelsea and Tottenham Hotspur manager tendered in his resignation letter after Marseille signed Olivier Ntcham from Celtic on winter transfer deadline day against his wishes.

Villas-Boas’ time at the club could now be coming to an end after Marseille were left red-faced by his actions.

"Olympique de Marseille announces the pending disciplinary proceedings of Andre Villas-Boas," the club said in a statement. "This decision has become unavoidable given the recent and repetitive actions and attitudes that have seriously harmed Olympique de Marseille and its employees who devote themselves to it on a daily basis.

"The remarks made today during a press conference in regard to Pablo Longoria, general manager in charge of football, are unacceptable.

"His exceptional achievements should not be questioned and, on the contrary, were welcomed by all during this winter transfer window which was affected by an unprecedented crisis. Possible sanctions may be taken against Andre Villas-Boas following disciplinary proceedings."

Villas-Boas was appointed Marseille manager in the summer of 2019 and led the club to a second placed finish in his first season, qualifying for the Champions League in the process.

The Stade Velodrome outfit have had a more difficult season this time round and are ninth on the table, having also finished bottom of their Champions League group.

Zidane Insists Title Race Is Not Over

‘The Goals Will Come’- Werner Hopes To End Scoring Drought...