Leicester City manager Brendan Rodgers has revealed that three of the club’s players have been isolated after they showed symptoms of the Coronavirus disease. 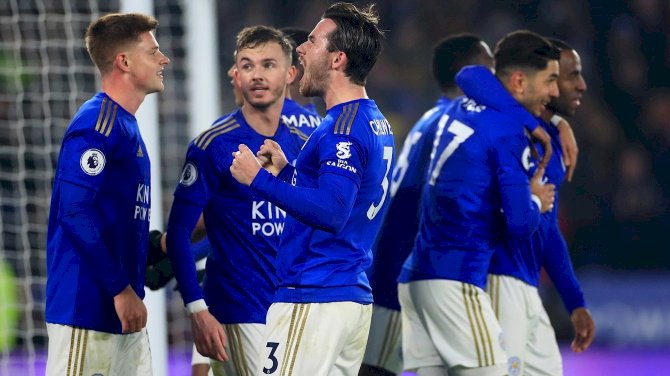 The names of the players have not yet been made public but Leicester have acted swiftly to prevent a possible transfer of the virus to the rest of the squad.

"We've had a few players that have shown symptoms and signs [of the coronavirus]," Rodgers told the media on Thursday.

"We've followed procedures and [as a precaution] they have been kept away from the squad.

"Working in football, it's about having that agility to move with what’s happening in football. We're guided by football and federations. We have to press on with our work and prepare as normal."

Leicester City, who are third in the Premier League, face relegation-threatened Watford on Saturday and Rodgers believes it will be a shame if the game is postponed as a precaution but acknowledges public health is paramount.

"It would be a shame [if the Watford game were to be postponed], but the public's health is the most important in all of this," he said.

"The game is all about the players and the fans and if you have one of those not there, it's obviously not the same."

In Italy, Juventus defender Daniele Rugani and Sampdoria’s former Southampton striker Manolo Gabbiadini have become the first top flight footballers to test positive for the virus while Timo Huber of German second division side Hannover 96 has also contracted the disease.

LA Galaxy To Honour Beckham With A Statue