Timo Hubers of German second division side Hannover 96 has become the first professional footballer in Germany to test positive for the Coronavirus disease. 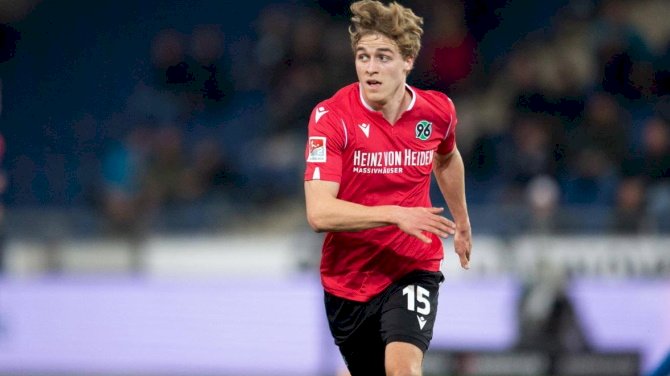 Hubers is believed to have contracted the illness after coming into contact with an infected person while at an event in his hometown of Hildesheim on Saturday.

The 23-year-old has not been with his teammates since Saturday but players of Hannover will be tested nonetheless, as a precautionary measure.

Once Hubers became aware that he had had close contact with the infected person, he reached for a doctor, and tests carried on him proved positive, although he is yet to show symptoms of the disease.

Hubers’ actions have been praised by Hannover’s sporting director, Gerhard Zuber, who described him as “absolutely exemplary.”

"He has himself shown no symptoms up to now," said Zuber.

"When he found out that a person who had been with him at the event had tested positive, he reported directly to the doctor and temporarily went into quarantine at home."

Hannover, who are ninth on the Bundesliga 2 table, play away at Dynamo Dresden on Sunday and Hubers will not be available for selection.

Hubers has played three times for Hannover this season after he recently recovered from a knee injury that had kept him out of action since the start of the campaign.

Germany has recorded 1,622 cases of the Coronavirus so far with three deaths.

Some league games this weekend, including Bayern Munich’s trip to Union Berlin, will be played behind closed doors to contain the spread of the virus.

Lukaku Not Bothered By Mourinho