Greek side Olympiacos have revealed that tests conducted show that none of their players have contracted the Coronavirus disease. 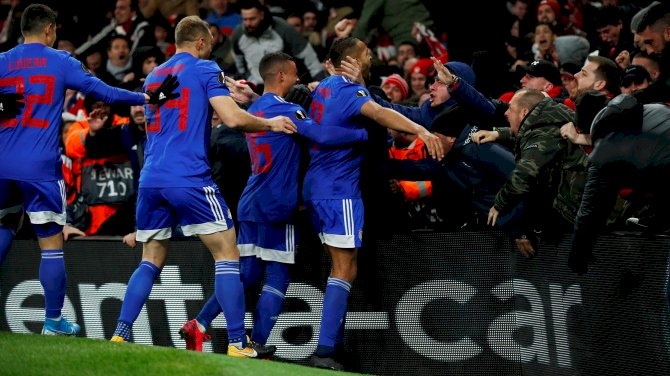 The club’s owner, Evangelos Marinakis, revealed on Tuesday that he had tested positive for the virus, which has claimed over 4000 lives globally, with 114,000 cases still being attended to.

Earlier on Wednesday, Arsenal’s Premier League game at Manchester City was called off as a precaution after the Gunners’ players came into contact with Marinakis during their Europa League game with Olympiacos a fortnight ago.

Although no Arsenal player has shown symptoms of the virus, they will complete a 14-day self-isolation, which ends on Friday, as a precaution.

A statement read on Olympiacos’ website: “Olympiacos FC informs that after the required medical exams to which all the members of the football staff, as well as board members and staff, were submitted, all the tests came out negative for the COVID-19 virus.”

Greece has recorded 89 cases of the Coronavirus so far, leading to the closure of schools across the country.

Olympiacos will host Premier League side Wolverhampton Wanderers in the Europa League on Thursday and the game will be played behind closed doors as authorities try to stifle the spread of the virus.

UEFA rejected a request from both sides to have the game postponed.

Olympiacos eliminated Arsenal in the round of 32 while Wolves saw off the challenge of Espanyol to advance to the round of 16.

Fellaini: I Would Have Stopped Playing If I Listened To...