Chelsea’s Aston Villa loanee Danny Drinkwater faces a fight for his future at Villa Park after he was involved in a training ground bust up with teammate Jota on Tuesday. 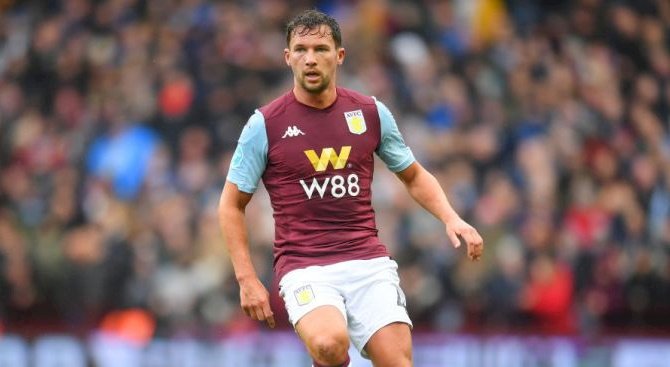 Drinkwater is reported to have headbutted Jota after the pair squared up in training and the Villa hierarchy are infuriated as a result.

The former England international faces a hefty fine for his actions and could be sent back to parent club Chelsea even before the season ends.

The news will come as an unwelcome distraction to an Aston Villa side who are fighting for survival in the league.

He will be unavailable to face his parent club when Aston Villa host Chelsea in the Premier League on Saturday.

Drinkwater spent the first half of the campaign at Burnley but he made only two appearances in all competitions for the Clarets before returning to Stamford Bridge at the start of the new year.

The 30-year-old missed several weeks of action earlier in the season with an ankle injury after he was attacked by a gang outside a Manchester nightclub in August.

Drinkwater was an integral part of the Leicester City side that won the Premier League title in the 2015/2016 season before securing a £35m transfer to Chelsea in 2017.