Juventus shot-stopper Wojciech Szczesny has admitted Portugal superstar Cristiano Ronaldo was left frustrated after a 2-1 defeat against Hellas Verona in Serie A at the Stadio Marc'Antonio Bentegodi on Saturday. 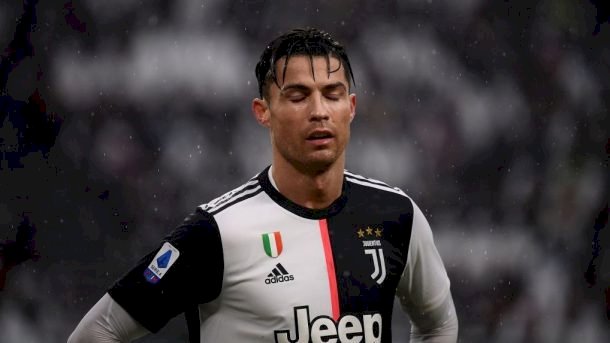 Juventus failed to extend their lead on top of the table and Inter Milan could replace them at the summit of Serie A if they beat local rivals AC Milan on Sunday.

Ronaldo scored in his 10th successive Serie A game - one short of a Serie A record - to break the deadlock for the Bianconeri before Fabio Borini equalised for the hosts.

Giampaolo Pazzini converted from the penalty spot to condemn Maurizio Sarri’s men to their third league defeat of the season.

Despite becoming Juventus’ first player to score in ten successive league games, the Portuguese was left seething with rage after his team’s defeat.

Szczesny said the defeat has left a bad taste in their mouth and insists they are gutted not to have won.

“Ronaldo is angry like all of us, he did everything to make us win,” the Poland goalkeeper told Sky Sports Italia.

“It’s a defeat that hurts. Tomorrow we will have a meeting as usual after a game.”

“Our motivation is still there. We are good at home, but on the road, we have a bit of difficulty.”

“I think it’s a mental aspect, it has to change immediately because it’s embarrassing that a team of this value leaves points on the road like this.”

Next up for Juventus in the league is a home game against Brescia on February 16, but before then the Turin-based team will face AC Milan in the Copa Italia semi-final on Thursday