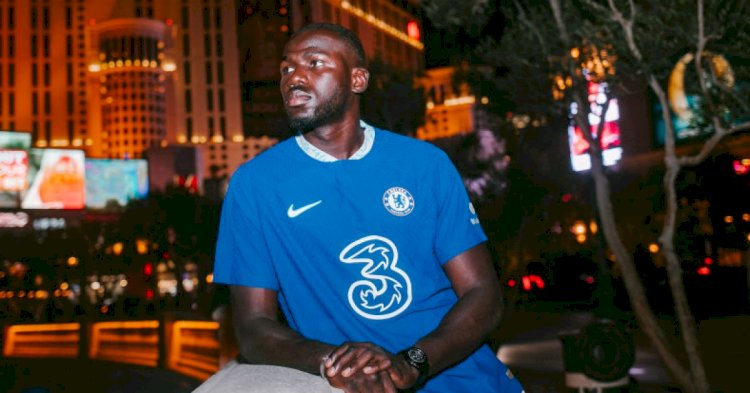 After losing Antonio Rudiger and Andreas Christensen to Real and Barcelona respectively, Chelsea have reinforced at the back by bringing in Koulibaly from Napoli for £34m.

The Senegal international was highly rated in Italy, starring for eight seasons with Napoli and also captained his country to Africa Cup of Nations glory earlier this year.

Koulibaly spent two of those seasons in Naples under the tutelage of Benitez.

At 31, Koulibaly is at the peak of his powers but Benitez reckons the challenge in England will be different from the one he faced in Italy.

Benitez told The Athletic: “He must improve his concentration at times. He can be guilty of losing focus and can be overconfident, but he has been hugely influential at Napoli and people I know and trust have told me that he has been the best centre-back in Italy during this time.

“This season will be the Premier League for him and he could be fine for the way that Tuchel wants to play. He has similarities with Rudiger - he is very good at running with the ball, he’s good with both feet.

"Is he a little bit too nice? We will see what happens at Chelsea. As I said, in Italy he was fine because he was so quick, but I doubt he will be so dominant over here.

“Aerial ability wasn't his biggest strength but in Italy that mattered a bit less and he was ok. It will be interesting to see how that develops in the Premier League but he was always very keen to learn and he spent time with me and my staff after training sessions to work on his heading and improving his technique.”

Sarri: It Was Right To Bench Hazard