Thomas Tuchel has backed Conor Gallagher to play an important role for Chelsea in the upcoming season. 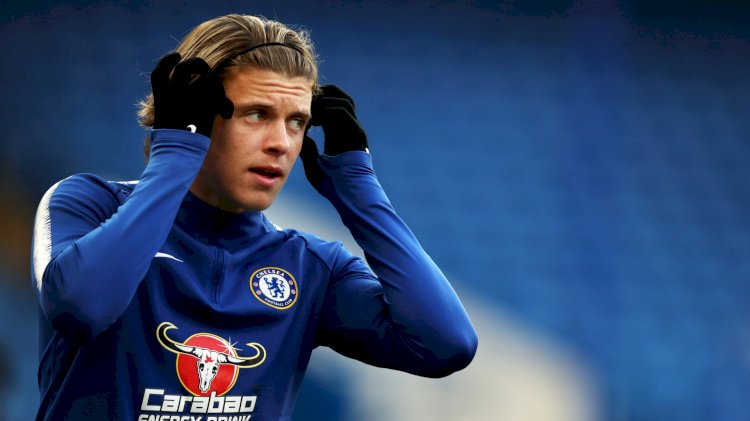 The 22-year-old became a full international for England while on loan at Crystal Palace last season.

Gallagher impressed for Patrick Vieira's side scoring eight goals and providing three assists in 34 Premier League games for the Eagles.

Gallagher also spent the previous season on loan at West Bromwich Albion and is yet to make a competitive appearance for the Blues despite coming through the club's youth ranks.

Gallagher is currently with the Chelsea squad on their pre-season tour of the United States and featured in their 2-1 win over Club America on Sunday.

Despite the tough competition for places in the Chelsea midfield, Tuchel has assured Gallagher of opportunities to stake his claim for game time.

"Conor trains at a really high level, and you can clearly see it was the right decision to let him go on loan," Tuchel said of Gallagher, who Everton are reportedly interested in.

"He made a huge step in his development at Palace and became an England player. It was a very good start and a good match for him.

"Now it's important he gets used to our principles of the game, to understand when to move and when not to move, and his work rate is outstanding. He can be a big asset for us."

Lopetegui Not Thinking Of Revenge Ahead Of Madrid Clash