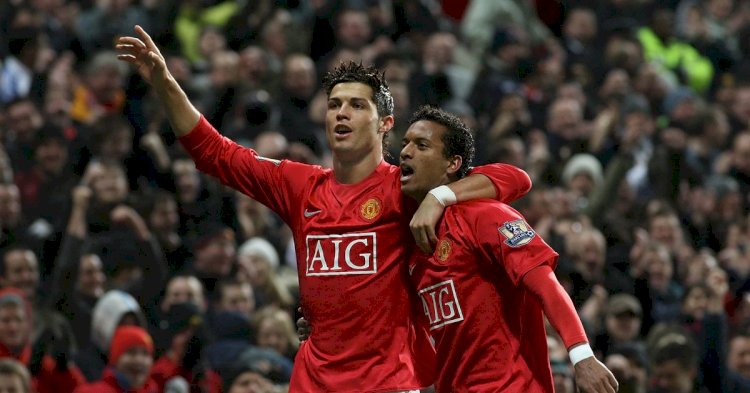 Ronaldo is seeking a move away from Old Trafford less than a year after rejoining the club from Juventus.

Despite Ronaldo scoring 24 goals across all competitions for Man United, the Red Devils failed to finish in the top four, missing out on Champions League qualification.

The 37-year-old has not turned up for pre-season training but is still struggling to get a new club, with Chelsea, Paris Saint Germain and Bayern Munich all hesitant in making a move for the Portugal skipper.

Nani, who has played with Ronaldo at both Manchester United and the Portugal national team, wants his friend to stay put with Erik Ten Hag's side.

"I hope [he stays]," said Nani, who recently signed for Melbourne Victory and played a late cameo in their 4-1 friendly defeat to United on Friday.

"He's an important player and a player who always makes a difference. I hope he's in a good mood to help the club so hopefully [he'll stay]."

"When he's on vacation he doesn't answer the phone to anybody," added Nani, who won four Premier League titles and one Champions League at United. "I tried to talk to him, but he said: 'I'm so busy now, we'll talk soon.'"

Manchester United have not won a trophy since 2017 but Nani is optimistic Ten Hag, who recently joined from Ajax Amsterdam, can bring back the glory days to Old Trafford.

“Hopefully he can help the lads to perform and do their best. You need to look forward, but I just want to wish all the success for the new coach and the new team.

“I hope the club can get back to the position where they belong and start winning all the trophies again that we are missing so much.”

Lukaku Tasks Social Media Companies To Do More In Racism...