Arda Turan has mutually agreed to terminate his contract with Turkish side Istanbul Basaksehir. 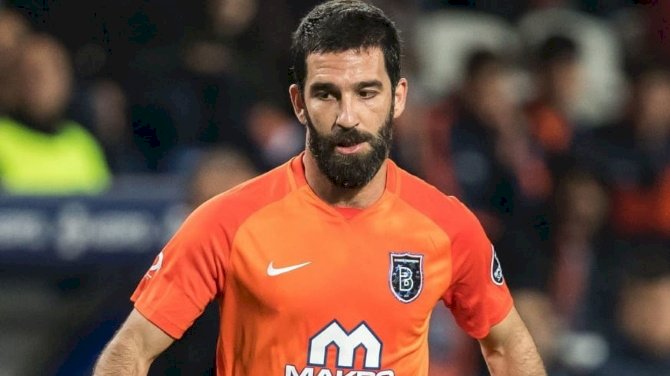 The 32-year-old joined on a two-and-a-half season loan from Barcelona in January 2018 but his time in Turkey has not gone to plan with problems on and off the pitch.

He was famously handed a 16-game ban in May 2018 for pushing an assistant referee during a league game against Sivasspor.

Turan has made nine appearances in the league this season for Basaksehir but is yet to find the back of the net.

A statement released by the Turkish club on Tuesday read: “Our footballer Arda Turan met with Basaksehir Chairman Goksel Gumusdag and requested to leave the club to open a new page in his career. Gumusdag positively responded to his request and therefore, Turan’s contract was annulled with a mutual agreement.”

Turan still has six months left on his Barcelona contract and it remains to be seen whether he will return to the Camp Nou or seek a move elsewhere.

"All the things I have experienced (at Başakşehir) will hold a special place in my memories. I sincerely thank everyone at Başakşehir for all the things they have done for me. I will continue to do what I love doing, playing football," the 100-time capped Turkey international told the press after his exit was confirmed.

Prior to joining Barcelona in 2015, Turan played his best football at Atletico Madrid, where he won the La Liga title, Europa League, Copa del Rey and UEFA Super Cup in a four-year spell.