Aston Villa have signed Chelsea midfielder Danny Drinkwater on loan for the rest of the season. 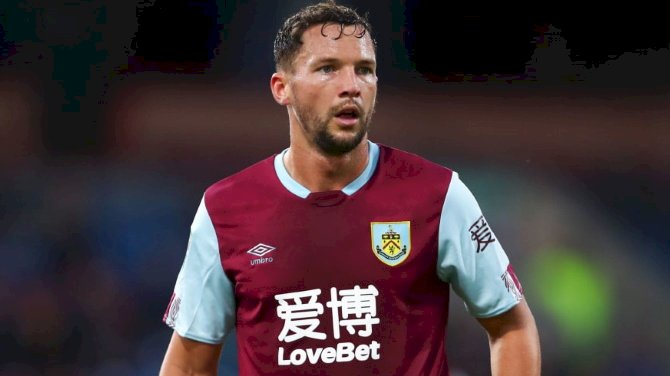 Drinkwater spent the first half of the campaign at Burnley but he made only two appearances in all competitions for the Clarets before returning to Stamford Bridge at the start of the new year.

The 29-year-old missed several weeks of action earlier in the season with an ankle injury after he was attacked by a gang outside a Manchester nightclub in August.

Drinkwater was an integral part of the Leicester City side that won the Premier League title in the 2015/2016 season before securing a £35m transfer to Chelsea in 2017.

However, his Chelsea career proved to be anticlimactic and the three-time England international failed to make a single league appearance last season.

Aston Villa are just a place and a point above the relegation zone, and are in dire need of reinforcements after losing the likes of John McGinn, Wesley and goalkeeper Tom Heaton to long term injuries.

Manager Dean Smith is well aware of Drinkwater’s qualities and is confident he can get his career back on track at Villa Park.

"Danny was a key member of Leicester City's title-winning team and has represented England, so he is a vastly experienced player. He will strengthen our squad significantly,” Smith said.

"I saw the hunger in his eyes and he's got a lot to go and prove now. He's going to be in an environment where he can flourish, he's very hungry and I like that. There's a similarity with when we brought Tyrone Mings in last season.

"It's an opportunity for both of us. We've all seen his quality, he just hasn't had the pitch time to show it in the past two years."

Drinkwater is cup-tied for Villa’s Carabao Cup clash with former side Leicester City on Wednesday but will be available to make his debut against Manchester City in the Premier League on Sunday.

Barzagli To Retire At The End Of The Season