Massimiliano Allegri insists he is still the right man to lead Juventus after their poor form continued with a 2-1 defeat to Benfica in the UEFA Champions League on Wednesday. 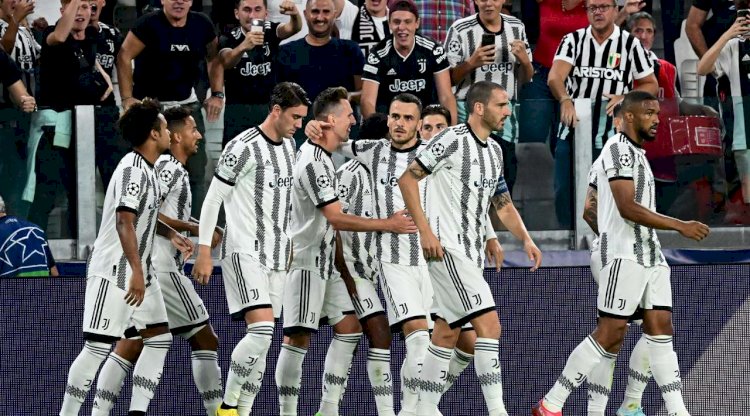 Arkadiusz Milik gave Juventus an early lead at the Allianz Stadium but Joao Mario eaualised for the visitors on the stroke of halftime and David Neres struck a second half winner for the Portuguese champions.

Juventus have now lost their first two group stage games in the Champions League for the first time in their history and have only won twice in eight games across all competitions this season.

Allegri returned to Juventus at the start of the 2021/2022 season but the Bianconeri were only good enough to finish fourth in Serie A while they finished the season without a trophy.

Nonetheless, Allegri who won five Serie A titles in his first spell at the club, insists he can turn the situation around.

"Absolutely yes, we have a bit of difficulty but there are a few players missing," Allegri responded to Amazon Prime Video when asked if he felt he could turn things around.

"We must work with calmness and with the responsibility of all."

"It is difficult to explain what happened but after going 2-1 down, the match is over. The performance would have been bad too [even if we got] a draw," he added on Sky Sport Italia.

"Now we don't need to talk, just work and think about on the pitch. I told the team that in football these moments happen and you have to get out of them as a collective.

"In the Champions League it's hard, but it's not finished. I understand the difficult moment for the team. We don't have to think about worries, we just have to do."

Juventus have the chance to get their campaign back on track with their next two games coming against Maccabi Haifa.

Women Referees To Officiate At Qatar 2022