Barcelona's progress took a step backwards when losing 2-0 to Bayern Munich in the UEFA Champions League on Tuesday, according to manager Xavi Hernandez. 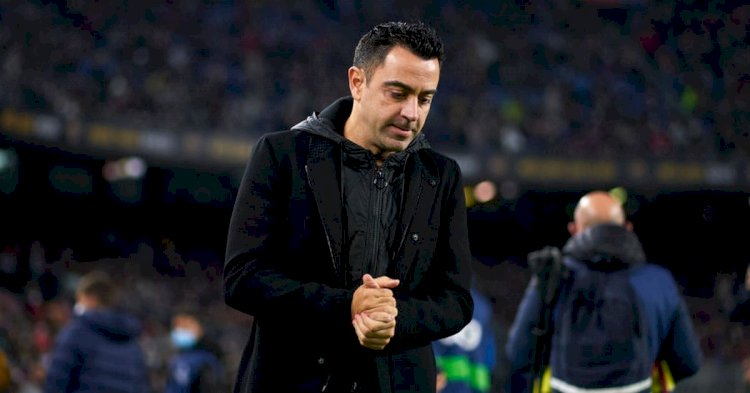 The Blaugrana have been in scintillating form so far this season but were undone by two early second half goals from Lucas Hernandez and Leroy Sane at the Allianz Arena.

Xavi's side dominated proceedings in the first half and should have gone into the break with the lead but for some uncharacteristically wayward finishing by the in-form Robert Lewandowski, who was making a swift return to his old stomping ground.

Barcelona have drawn one and won four of their opening five La Liga games while they dispatched Czech Republic champions Victoria Plzen 5-1 on Champions League matchday one.

Having seen his side dominate but fail to pick up any points against Julian Nagelsmann's men, Xavi was not pleased with the outcome of the game.

"We were better than Bayern today," he told Movistar+. "We forgave them too much, whereas they do not forgive – that is the difference.

"We had six or seven very clear chances. Their first goal came from an error in marking a corner; the second is also an error on our behalf.

"The first half today was totally ours and the result does not reflect what happened, but the Champions League is like that. If you forgive then you end up paying for it."

"We have to focus on the positives from this game and keep working as we look forward," Xavi added. "This is a step backwards, but we leave here with an undeserved defeat."

Barcelona will face Inter Milan home and away in their next two fixtures in the competition.

‘He’s Going To Be A Coach One Day’- Mourinho Hails Hojbjerg...