Qatari side Al-Sadd have conceded that manager Xavi Hernandez will leave for Barcelona at some point but have received no offers from the Spanish champions. 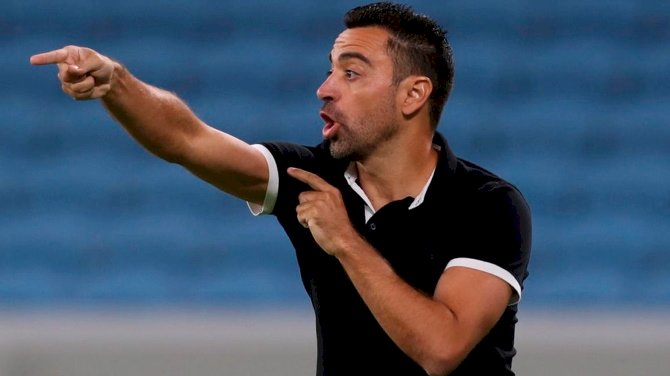 Numerous reports in Spain on Friday indicated that Barcelona’s sporting director Eric Abidal and CEO Oscar Grau had travelled to Doha to have discussions with the former midfielder.

Ernesto Valverde’s position in the Barcelona dugout has once again come under scrutiny after the Nou Camp outfit lost 3-2 to Atletico Madrid in the Spanish Super Cup semi-final in Saudi Arabia on Thursday.

Xavi spent the final four years of his playing career with Al-Sadd after leaving Barcelona in 2015 before being appointed manager when he retired last summer.

Al-Sadd general manager Turki Al-Ali reckons Xavi’s allegiance to Barcelona, where he became a club legend after graduating from the famed La Masia academy, means he will return one day but no formal contact has been made yet.

"The issue of Xavi going to Barcelona is normal and expected because he will be at his club and it's his first home and he must return there in the future, but as of today, Xavi is the coach of Al Sadd," Al-Ali said in a statement released on the club's official website.

"Xavi and his team are focusing on Saturday's match against Al-Rayyan, and we know that a club with the size and professionalism of Barcelona will take to official channels to speak of such matters."