Pericard: Battega Ruined My Juventus Career Because I Texted His Girlfriend 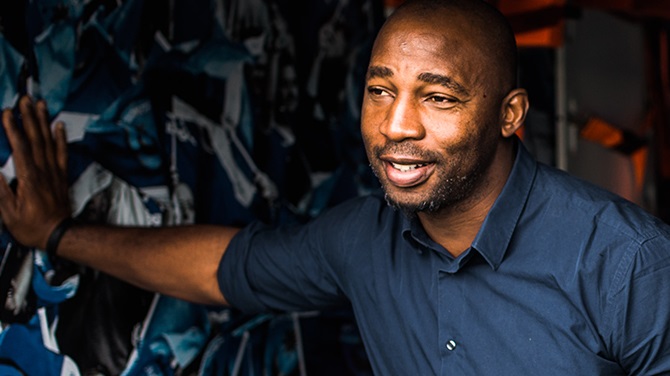 Former Juventus striker, Vincent Pericard, has revealed how his career at the Turin club was ruined by a text message he sent to the girlfriend of then Vice Chairman, Roberto Bettega.

The then-budding Frenchman was signed from Saint Etienne in 2000 at a time when he was regarded as one of Europe's brightest prospects.

French journalist and television presenter and producer, Julien Courtbel, even did a documentary on him with the title ‘The man who will be worth billions.’

But, Pericard’s fate would change one night when he sent a message to his then Italian tutor to invite her out for a drink.

“My entire life outside of Juve has been scandalous,” The Sun quotes him as telling Camfoot.

“Myself and two other French players at the club were having Italian lessons with a beautiful tutor.”

“One evening, we were at home and I sent the teacher a message inviting her around for a drink with us.”

“An hour later the phone rang. It was Roberto Bettega, the Juventus vice-chairman. He told us off and asked us who we thought we were to send messages to his girlfriend.”

Bettega did not end it there, but shipped Courtbel out to English side Portsmouth; a move that marked the beginning of the end of his career.

“We didn't know she was his girlfriend. We were hauled in for talks, and they loaned me out to Portsmouth," continued the former player who went on to have unsuccessful spells at Stoke City, Carlisle United, and Swindon Town.

“It was terrible as things had been going so well for me at Juventus. I ruined my career with Juve all because of an unfortunate text."

“I have no doubt that without that happening, my life would have been totally different.”

Injured Higuain Out Of Betis Clash

Bayern Confirmed The Signing Of Perisic On A Season-long...