Inter Milan boss Antonio Conte was left stunned following his side 1-0 defeat against a well-drilled Napoli side in the Coppa Italia first leg semi-final on Wednesday. 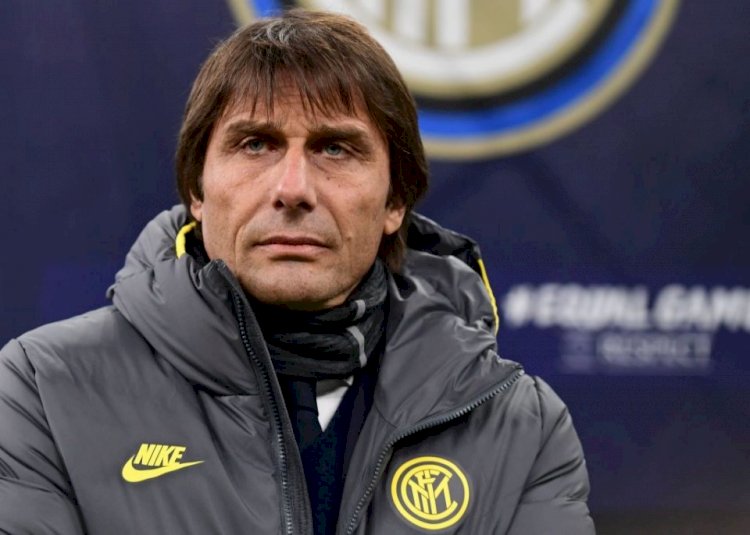 The Nerazzurri failed to break down the visitors as a lone goal from Spain forward Fabian Ruiz settled the game at San Siro.

In an Interview with Rai Sports after the game, Conte was quick to praise coach Gennaro Gattuso’s tactics, but insists the Derby win against AC Milan over the weekend had an effect on their game.

“The derby took away a lot of energy, both physical and especially psychological,” the former Chelsea and Juventus manager said.

“I congratulate Napoli, as their strategy evidently paid off, seeing as they won.”

“Napoli came here to play a very defensive game, with Dries Mertens marking Marcelo Brozovic and all the spaces closed up.”

“There were no spaces today, as Napoli played a very tactical game.”

“Gennaro Gattuso was smart to sit back, wait and go on the counter.”

“When you’re up against defensive teams like this, you have to move the ball around faster and create spaces. Napoli was so clammed up.”

He added: "I made five changes from Sunday to bring in fresh legs, but Napoli beat Juventus, Lazio and Liverpool this season, so that means they’ve got quality there.”

"I’d say that, after Juventus, Napoli have the most impressive squad in Serie A."