Gareth Southgate has extended his contract as England manager until December 2024. 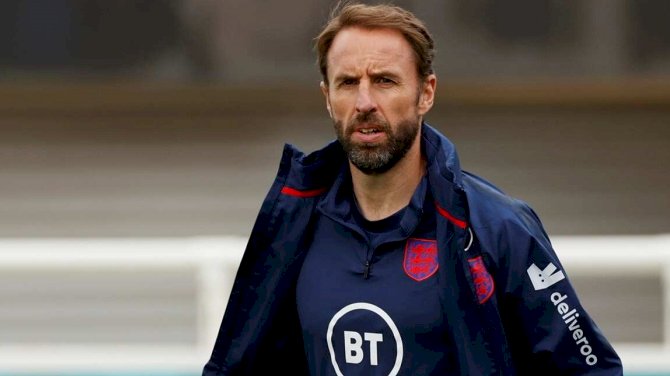 The 51-year-old has been in charge of the Three Lions since September 2016 when he replaced Sam Allardyce.

Southgate has enjoyed a sustained period of success with the side, helping them reach the semi-finals of the FIFA World Cup in Russia 2018 as well as clinching third place in the inaugural UEFA Nations League in 2019.

This summer, Southgate took England a step closer to winning a first major tournament since the 1966 FIFA World Cup but they lost out to Italy on penalties in the EURO 2020 final.

England have already booked their place at the Qatar 2022 world cup.

His assistant Steve Holland has also penned fresh terms for a similar period.

"I am delighted that Steve and I have been able to extend our stay in our respective roles," said Southgate, in a statement released by the FA.

"It remains an incredible privilege to lead this team. I would like to take this opportunity to thank Mark (Bullingham, FA chief executive), John (McDermott, technical director) and the board for their support - and of course the players and support team for their hard work.

"We have a great opportunity in front of us and I know they and the fans are all excited about what this squad could achieve in future."

Gundogan Wins Premier League Player Of The Month For January