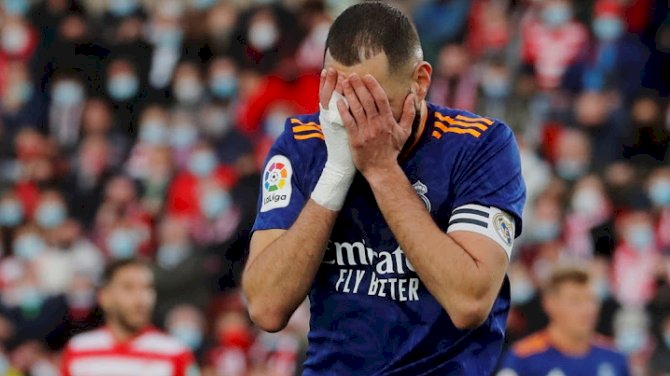 The Real Madrid striker was sentenced on Wednesday and also given a €75,000 fine for trying to blackmail then Les Bleus teammate Mathieu Valbuena in a sex-tape scandal back in 2015.

Benzema was exiled from the France team for six years in the aftermath of the case but earned a recall to the side for this summer’s European championships while he helped Didier Deschamps’ side win the UEFA Nations League in October.

Benzema maintains his innocence in the case and intends to appeal the punishment but his standing in the France side will not be affected.

"I don't know what Karim and his lawyers will decide, but as far as the Federation is concerned, there is no change," La Graet said, as quoted by L'Equipe.

"He remains selectable, while regretting this unfortunate record. He did not play for several years with the France team. This sanction does not change anything for me.

"He is selectable. Even if he does not appeal, for me, that does not change anything. He has the right to work."

Benzema made his French national team debut in 2007 and has gone on to make 94 appearances for his country, scoring 36 goals.