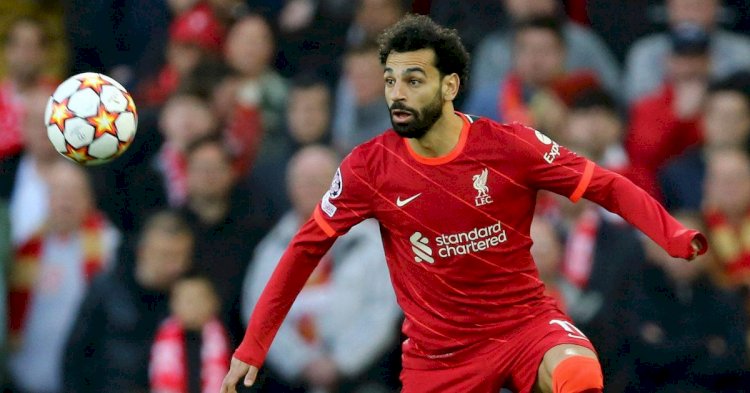 Jurgen Klopp's side have booked their place in Paris on May 28 after seeing off Villarreal 5-2 on aggregate over two legs.

Liverpool took a two-goal lead into the semi-final second leg against their Spanish opponents but that advantage was wiped away before the break.

Boulaye Dia and Francis Coquelin scored early and late in the opening 45 minutes for the hosts at the Estadio de la Ceramica but Liverpool rallied in the second period to score three times to record a 3-2 victory on the night.

The result means Liverpool's quadruple dream is still alive. The Reds already have the Carabao Cup in the bag while they trail Manchester City by a point in the Premier League. Chelsea are their opponents in the FA Cup final.

"Yeah, [it's a target] for sure," he told BT Sport. "Maybe not in the beginning of the season if I'm honest, because I always focus on the Champions League and the Premier League, but now we are close for everything, so why not?

"I think after we beat City in the semi-final of the [FA] cup [Liverpool believed it was possible], but in the Champions League, from the beginning we were playing unbelievable games, we had a really tough group and we beat everybody, so I said from that time we could win the Champions League this year.

"I want to play Madrid, I have to be honest. City is a really tough team, we played against them a few times this season, but I think if you ask me personally, I would prefer Madrid.

Salah has scores to settle with Real Madrid having suffered a game-ending injury as Liverpool lost the 2018 Champions League final 3-1 to Los Blancos.