Antonio Rudiger has refuted allegations that he had a hand in Frank Lampard’s dismissal as Chelsea manager last week. 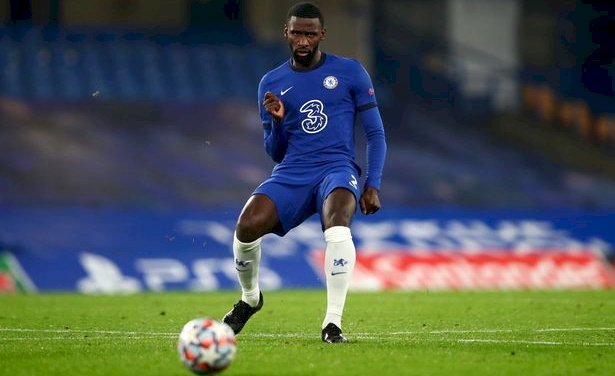 Lampard was relieved of his duties after 18-months in the role and replaced by former Borussia Dortmund and Paris Saint Germain manager Thomas Tuchel.

It was rumored that Rudiger had asked the Chelsea board to kick out his former manager for non-performance but he has denied the allegations.

The Germany international’s future appeared on the brink at the start of the season but five of his six Premier League games this season have come in Chelsea’s last six top flight outings.

"There have been so many nonsense rumours around about me since last week," Rudiger told The Athletic. "I've never talked with the board about the situation of the coach or on any other topics.

"Frank Lampard trusted in my abilities after Christmas in a very difficult situation and I was thankful for this. It was also the main reason why I told my representatives not to look for a possible winter move anymore.

"Unfortunately, it was not meant to be for our team to turn things around for the coach. We always wanted the best for the manager and for the club.

"He took over the manager position last season when things were very complicated for all of us. But we managed to qualify for the Champions League together with him.

"He has given so many young players a chance in the first team and they are still doing an amazing job. I'm pretty sure we will see Frank Lampard back again at another club very soon."

Rudiger joined Chelsea from AS Roma in the summer of 2017 and has won one FA Cup and one Europa League in his time at the club.