The Paris police force have announced that Wednesday’s UEFA Champions League round of 16 second leg game between Paris Saint Germain and Borussia Dortmund at the Parc des Princes will be played behind closed doors in efforts to stifle the spread of the Coronavirus in France. 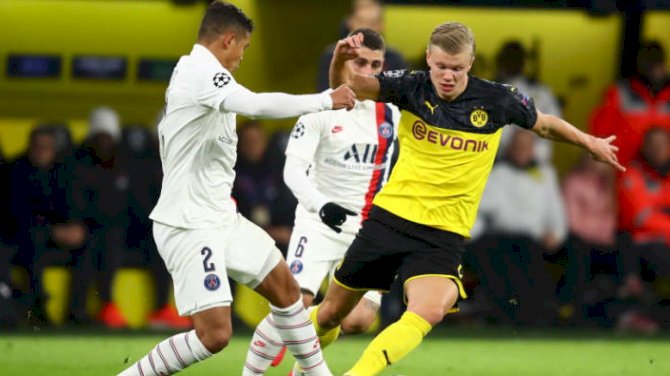 The French government announced late on Sunday that gatherings of more 1,000 people will be banned to contain the spread of the virus which has affected more than 1,000 people in France and resulted in 19 deaths.

Paris Saint Germain’s Ligue 1 game against Strasbourg at the weekend was postponed entirely to prevent the virus from spreading.

Paris Police Prefecture’s statement read: “In application of the measures announced by the defense council last night, the Prefect of Police decided that the match #PSGBVB will take place behind closed doors.”

Tuesday’s Champions League game between Valencia and Atalanta at the Mestalla Stadium will also be played without spectators but RB Leipzig against Tottenham at the Red Bull Arena in Germany will go ahead with fans eligible to attend.

Arsenal Lose Torreira For Up To Ten Weeks

Arsenal Need Someone Like Gerrard To Replace Unai Emery,...