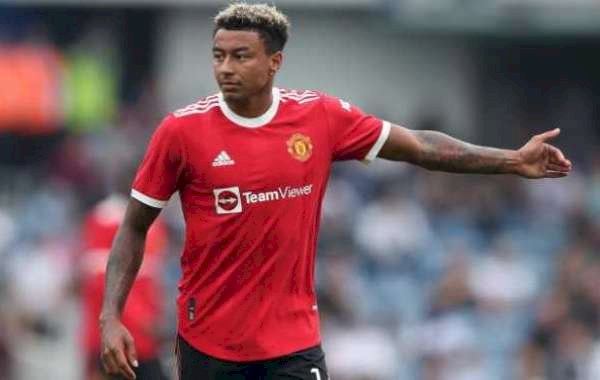 The 29-year-old England international was a free agent after his contract with the Red Devils expired at the end of the 2021/2022 season.

Lingard had been linked with a host of other clubs, including West Ham United, where he had a hugely successful loan spell in the second half of the 2020/2021 season.

Lingard has however opted to join Premier League newcomers Forest and becomes their 11th signing since their promotion to the top flight.

Lingard has been handed the number 10 jersey at the City Ground and will be hoping to catch the eye once again of England manager Gareth Southgate ahead of the FIFA World Cup in Qatar in November and December.

Lingard made just 22 appearances for Manchester United last season, with most of those coming from the bench.

Nottingham Forest's first game in the Premier League next season will be against Newcastle United.

Mane Wins Africa Footballer Of The Year For A Second Time

Klopp Not Keen On Contract Renewal With Liverpool