On this day in 2010, the Togo national team bus was attacked by armed men on the eve of the African Cup of Nations in Angola. 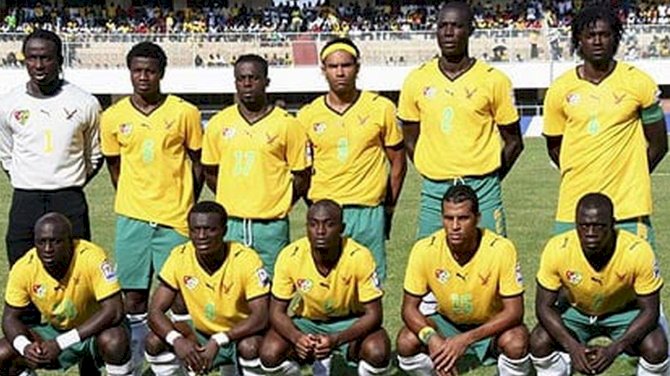 The attack which happened in the town of Cabinda left three people dead and many wounded, and a host of Togo’s entourage were left shaken emotionally and psychologically.

Among those on board was then-Manchester City striker and 2008 African Footballer of the Year, Emmanuel Adebayor.

Several of the survivors recounted that the shootout lasted for at least 30 minutes as they struggled to evade bullets fired from machine guns by the attackers.

Front for the Liberation of the Enclave of Cabinda – Military Position (FLEC-PM), an armed wing for a separatist group in Angola claimed responsibility for the attack.

Togo, who had been drawn in Group B alongside Ghana, Ivory Coast and Burkina Faso, were recalled by their government and refused to participate in the tournament.

This decision led the Confederation of African Football (CAF) to suspend Togo from the next two editions of the African Cup of Nations and fined the West African country $50,000, citing government interference. The sanctions were later revoked.

Milner Sent Off By His Primary School Teacher In Crystal...