Tottenham Hotspur have completed the signing of midfielder Gedson Fernandes on an 18-month loan deal from Benfica. 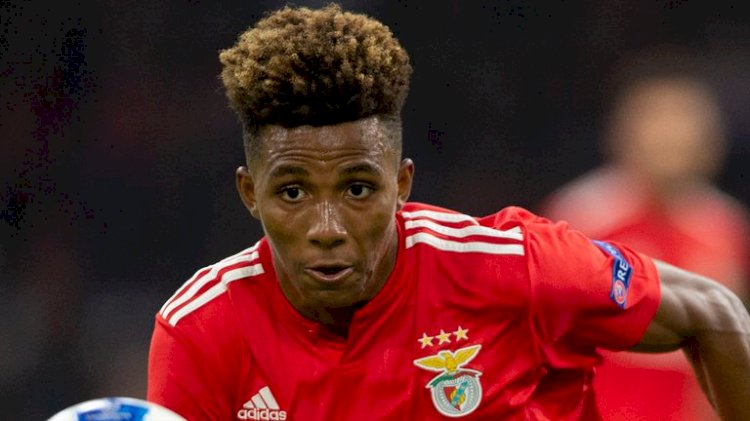 The contract comes with an option to buy the Portugal international for a fee around £42.76m (€50m).

Fernandes graduated from the Benfica academy and made his first team debut last season under manager Rui Vitoria, making 22 appearances in total.

The 21-year-old made 53 appearances in all competitions for Benfica, scoring three times, and winning the league title win the Aguias.

Fernandes has represented Portugal at every age group from the Under-15 upwards, including two caps for the Portugal senior national team.

The youngster has admitted that working with Jose Mourinho was one of the reasons why he joined the North Londoners.

Fernandes said he is relishing the challenge of settling in London with his family, who did not get life rosy.

"It's a hard story. My family, they came to London because in Portugal, work is very hard and it's very difficult to find work," said Fernandes.

"They did not have a brilliant life but they have a good life here and this is one more motivation for me to be here today. They will help me to settle here.”

"For me, it's one big dream to come to this big club. This is a fantastic challenge that I have accepted and I have to win my challenge.