West Ham United manager David Moyes has backed Jesse Lingard to earn a recall to Gareth Southgate’s England squad if he continues his impressive start to life at the London club. 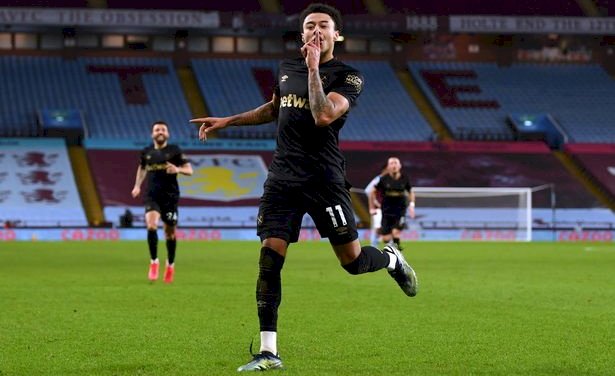 Lingard joined the Hammers on loan from Manchester United until the end of the season on winter transfer deadline day and marked his debut with a brace in a 3-1 win over Aston Villa on Wednesday.

That was Lingard’s first Premier League game of the season after he failed to feature in the top flight in the first half of the campaign while at Old Trafford.

The 28-year-old, who has 24 caps for England, has not featured for his country since 2019 but Moyes is adamant Lingard will force his way into Southgate’s plans for this summer’s European Championships if he keeps up his good form.

"If he keeps up that form, it won't be long until he's back in the England squad if he keeps up that level which he done tonight, adding goals to it as well but as long as he keeps adding them for West Ham we'll be happy.

"It was a great opening night for him, not only the goals but he made the team play better tonight as well."

Lingard will hope to continue from where he left off against Aston Villa when West Ham travel to Fulham on Saturday.

Marco Silva Given Three Games To Save Everton Job