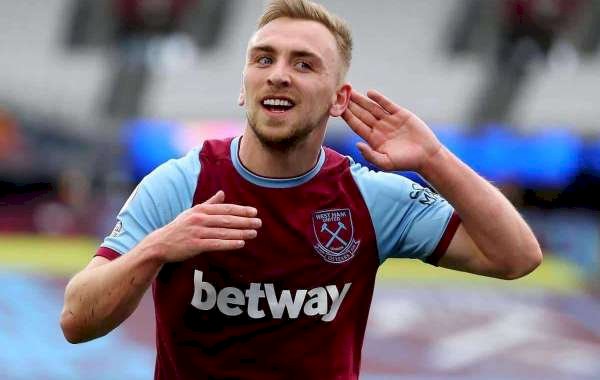 Bowen has been in superb form for the Hammers this season and helped Moyes' side claim a 2-0 win over Leeds United in the FA Cup on Sunday.

Bowen scored West Ham's second goal in the dying embers of the game.

The 25-year-old joined West Ham from Hull City in the summer of 2020 and has made 29 appearances across all competitions this season, scoring six goals and providing eight assists.

England are well stocked in wide attacking areas and Gareth Southgate has a lot of talent to choose from but Moyes is optimistic Bowen is not too far away from his maiden call up into the The Three Lions squad.

“The competition is so strong in that position, but if you’ve got wide players who score goals and make assists he’s got a chance.

“Hopefully he’ll keep that pressure on Gareth. As a manager you enjoy the thought of helping someone become an international.

“We’ll keep pushing Jarrod, keep trying to get him scoring and improve his game, and hopefully get him an England cap.”

Sarri Admits His Job Is At Risk

Bendtner Sets Sights On Career As A Coach

Advocaat Takes Over At Feyenoord After Stam Exit