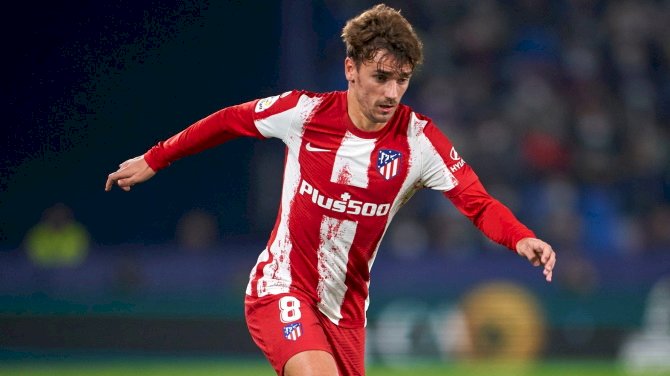 The 30-year-old joined the Rojiblancos at the start of this season for a second spell after two underwhelming years at Barcelona.

In 102 matches for Barcelona, Griezmann found the back of the net 35 times.

The 2018 World Cup winner, who started his career at Real Sociedad, does not want to depart his current surroundings for a second time.

"The truth is that I performed well at Real Sociedad, then I grew athletically and also privately at Atleti, with my wife, with my children... That helps you be more relaxed and enjoy everything," he told Transfermarket.

"Then I went to Barcelona. Because of the circumstances, things didn't go as well as I had hoped. That's why I wanted to come back, to play for Cholo [Diego Simeone] and Atleti again.

"That's what I wanted the most, and the truth is that I'm really enjoying it here and I hope I can continue like this.

"I hope Atleti want me as long as I can keep up with the pace of the games and the demanded level, and that we can write another beautiful story."

Griezmann has scored eight goals in 19 games for Atletico this season.