Real Madrid forward Mariano Diaz will be unavailable for their UEFA Champions League round of 16 second leg clash with Manchester City on August 7 after testing positive for coronavirus. 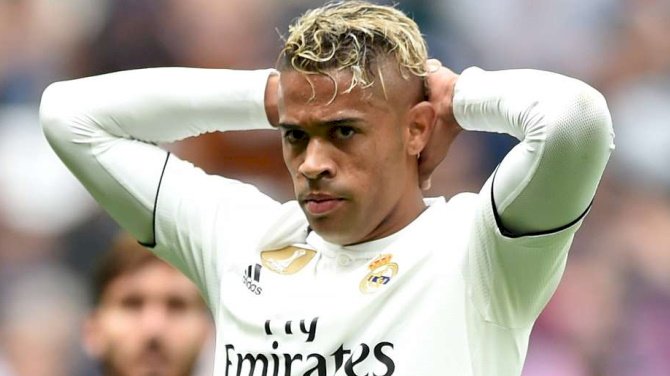 The Spanish champions trail Pep Guardiola’s men 2-1 after the first leg in Madrid back in February.

Diaz tested positive for the virus after returning from a mini-break the Real Madrid players were afforded following the conclusion of their La Liga campaign two weeks ago.

The 26-year-old has not come into contact with any of his teammates and will now be self-isolating at home.

Real announced via a statement on the club’s official website: "After the Covid-19 tests carried out individually on our first team yesterday by the Real Madrid medical services, our player Mariano has given a positive result.

"The player is in perfect health and complying with the sanitary isolation protocol at home."

Diaz has made just seven appearances in all competitions for Real Madrid this season, with his only goal coming in the 2-0 win over Barcelona in La Liga at the beginning of March. He has not featured in the Champions League this season.

Real Madrid will also be without influential skipper Sergio Ramos after he received a straight red card in the first leg.