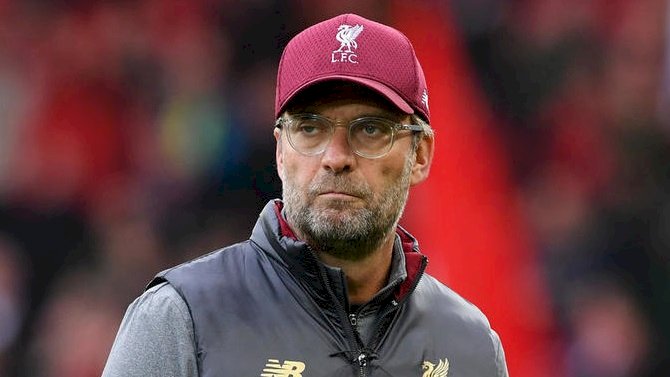 In a recent interview, former Reds player, Paul Ince insisted it will be the best decision for the club to sign the Welsh playmaker.

And replying to the claims by Paul Ince, Liverpool manager Klopp believes signing the player is far from the club's project this summer.

"Bale is a Real Madrid player and if he leaves it will be outstandingly expensive and big wages," he said.

"He is an outstanding player, I like him a lot, but it is not about him. You have to create a team. A team is not a collection of the best individual players, they have to work together.

"Liverpool is a long-term project. The team is really good. Will there be difficult situations? Probably.

"There would be if we bring in a new player, or two or three. I didn't say we won't do anything, it is going to be a big window for sure, but people don't think about the people who are already in."

Having become unwanted figure at the Bernabeu to Madrid boss Zidane, the 30-year-old’s future is in serious doubt, as most clubs are grudging to meet his demands, though the Spanish giants have tried all means to offload the troubled winger.

With Marco Asensio injured, Bale’s desire of remaining with the side this season could be possible as the French trainer will have no option than to keep him around.

Bale netted 8 goals with three assists in twenty-nine LaLiga games for the Los Blancos in the 2018/19 season.

Carvajal Out For A Month Due To Thigh Injury

Ndidi Ruled Out For Rest Of Season With Knee Injury