Federation of International Football Association (FIFA) president Gianni Infantino has recommended that the Africa Cup of Nations should be played every four years instead of its current biennial format. 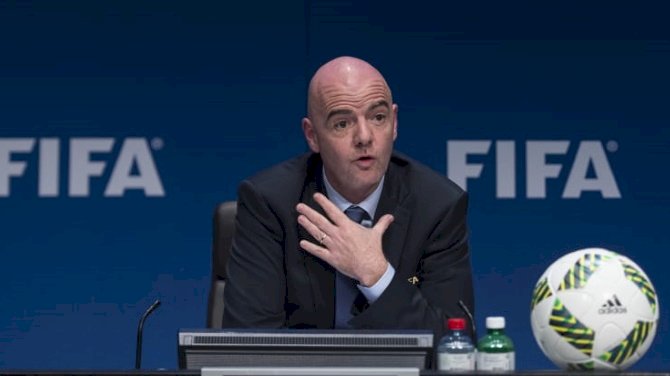 Infantino made the recommendation during the Confederation of African Football (CAF) seminar in Morocco on Saturday.

The Africa Cup of Nations is held after every two years with the 2019 edition taking place for the first time in June and July in an expanded format.

However, the 2021 edition to be held in Cameroon will take place in the traditional January-February period as a result of meteorological challenges.

"I propose to organise the Africa Cup of Nations every four years rather than two years," the FIFA president said.

"The CAN [Africa Cup of Nations] generates twenty times less than the Euros. Having a CAN every two years, is that good at the commercial level? Has this developed the infrastructure? Think about spending it every four years," Infantino told delegates in Rabat.

"The competitions don’t give us what they should give us."

"We have to develop African solutions to African problems. We have identified three areas for intervention namely refereeing, infrastructure and competitions.

"I think it's time to stop talking about the development of African football, and take actions. No African team has won the World Cup. And there is an impression Africa is going backwards," Infantino added.

Brazil football icon Pele once said that an African team was going to win the FIFA World Cup before the year 2000 but two decades on, the continent’s best finish remains three quarterfinal appearances by Cameroon, Senegal and Ghana.