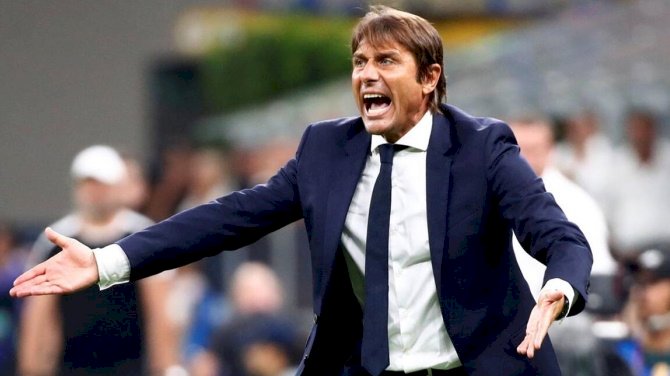 Conte spent two seasons in England after being appointed Chelsea manager before the start of the 2016/2017 season.

The former Juventus manager did his reputation no harm by winning the Premier League title in his debut campaign and adding the FA Cup trophy to Chelsea’s trophy cabinet the following season.

However, a fallout with the Chelsea hierarchy led to Conte being relieved of his duties at Stamford Bridge and he was replaced by compatriot Maurizio Sarri at the start of the 2018/2019 season.

Conte is back to his native Italy, where he is in his second season as Inter Milan manager.

The 51-year-old is contracted to the Nerazzurri until the summer of 2022 but is hoping to one test himself once again in the English top flight.

Conte told The Telegraph of his future plans: “I have this season and another year of my contract at Inter and I started a project here, and, honestly, I want to continue this project and stay for many years because we are building the bases.

“But, for sure, in my future, I want to come back to England to have another experience because I enjoyed my stay there a lot and to breathe the atmosphere in England.

“For me, for my family, I’d like to one day come back to England because we lived an incredible experience and we want to continue to have another experience in England.”

Klopp: We Will Be Judged On Trophies