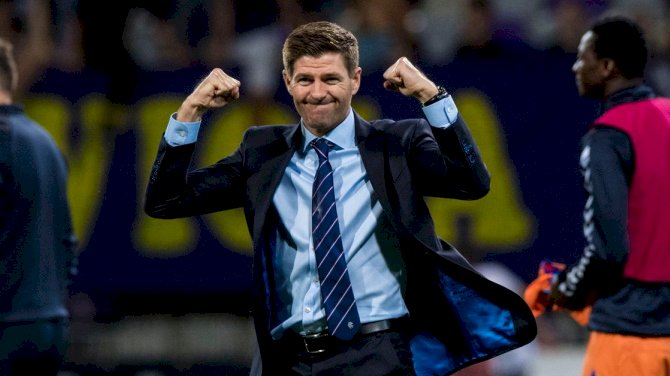 The North Londoners are sixth on the Premier League table and are 17 points off runaway league leaders Liverpool.

Arsenal have not won a league game since their 1-0 win over Bournemouth in early October, having played teams like Sheffield United, Crystal Palace and Wolverhampton Wanderers since.

After the Gunners’ damning defeat against Leicester City on Sunday, Petit admitted that he has ‘given up’ on the Spanish tactician and has entreated the Arsenal owners to get rid of him as soon as possible.

“Arsene Wenger built this club for 20 years and there was concern as generation after generation came and went.”

“But now they look like an average team without any inspiration or creativity – and I don’t think that’s solely down to the players.”

“My opinion is that most of the players have given up on Emery, so it’s time for him to go.”

The 46-year-old went on to recommend Gerrard, who is doing very well in the Scottish League with Rangers to succeed the former Paris Saint-Germain manager at the Emirates Stadium.

“Someone who can bring back the passion, someone respected by the players, someone who can fill the team with energy and the winning mentality, Steven Gerrard, for example, is like this.”

“I want to see passion, emotion. Someone who, when he takes your hand, you can feel the electricity. I want someone who can bring that to the Arsenal dressing room, because they need to wake up.”