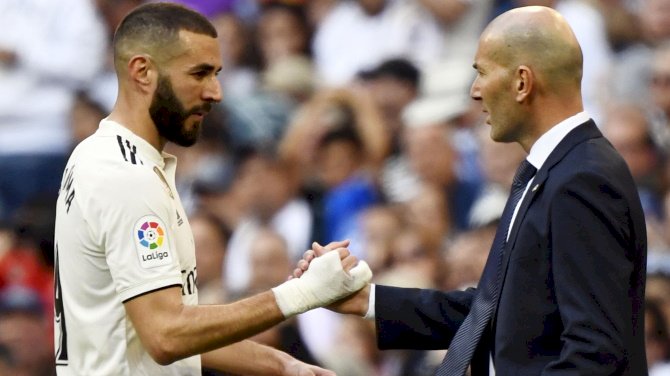 The 31-year-old has not featured for France since 2015 after he was banished for allegedly trying to blackmail Les Bleus teammate Mathieu Valbuena in a sex-tape scandal.

Last month, France manager Didier Deschamps, ruled out a return to the national team for Benzema despite his superb club form for Real Madrid.

Benzema has scored nine goals and provided three assists in all competitions for Real Madrid this season.

"He's always wanted to play for the French side," Zidane told a news conference ahead of Real Madrid’s trip to Eibar on Saturday.

"To be honest, I don't know exactly what's going on.

Liverpool Back On winning Ways, City Puts Pressure On Title...

Guardiola Hails Vardy As City Aim To Peel Away From Foxes