Tottenham Hotspurs midfielder Moussa Sissoko will be out of action for three months after undergoing surgery on a knee injury. 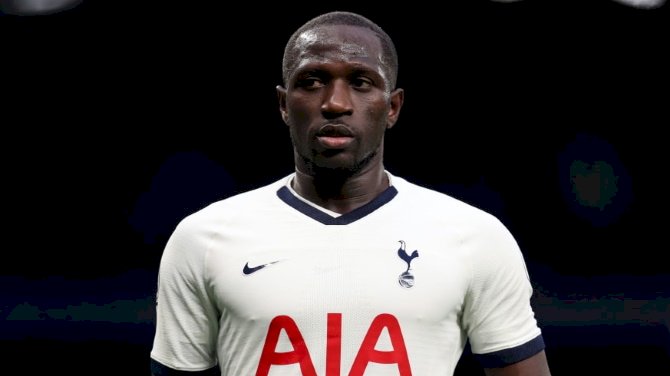 The France international suffered the injury in Spurs’ 1-0 away defeat to Southampton in the Premier League on New Year’s Day.

Sissoko subsequently missed Tottenham’s 1-1 FA Cup draw with Middlesbrough on Saturday and will now sit out their upcoming games until early April.

"Following a clinical assessment and scans, Moussa Sissoko has today undergone surgery to the medial collateral ligament in his right knee," a club statement read.

"The France international sustained the injury in our fixture against Southampton, resulting in him missing our recent FA Cup tie at Middlesbrough.

"Our medical staff will monitor Moussa's recovery before he commences rehabilitation with a view to returning to training in early April."

The former Newcastle United midfielder has made 26 appearances in all competitions for Jose Mourinho’s men this season, scoring two goals.

The news will come as a major worry for Mourinho, who already has a number of big names on the treatment table.

Top scorer Harry Kane has been ruled out of action until March, while the likes of Tanguy Ndombele, Hugo Lloris and Ben Davies are unavailable.

Tottenham, who are sixth in the Premier League, have a crucial game against unbeaten leaders Liverpool on Saturday.

Dembele Out For 15 Days With Sprained Injury