Gareth Southgate has backed Harry Kane to break Wayne Rooney’s England goalscoring record as the Tottenham Hotspur striker prepares to win his 50th cap for the Three Lions against Belgium on Sunday. 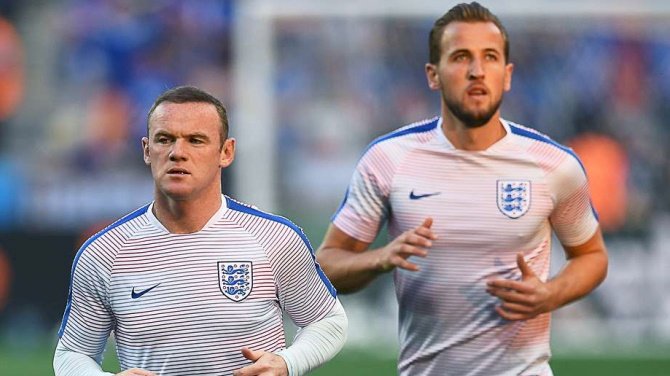 Kane made his England debut in a EURO 2016 qualifying game against Lithuania in March 2015 and has so far scored 32 goals in 49 appearances for his country.

Six of those goals came in the 2018 FIFA World Cup in Russia, where he won the tournament’s golden boot.

At the age of 27, Kane trails England’s record scorer Rooney by 21 goals as the former Manchester United striker struck 53 times in 120 games for his country.

But Southgate believes it is just a matter of time before Kane surpasses Rooney’s England milestone.

"In terms of what's possible, I think the goalscoring record is the real interesting one," the England manager told a media conference.

"His strike rate for us is quite phenomenal really. He's got time on his side to crack on and chase Wayne's record, which would be a remarkable feat in itself.

"I know from his perspective, whilst personal achievement is something he's driven towards he's all about the team winning now, he's been to a World Cup, won the Golden Boot, in the end you want to win as a team.

"He's totally focused on that and the team having success. He would want in the next few years to be able to look back on the team having achieved, as well as some of those personal milestones."