Roy Hodgson To Leave Watford At End Of Season

Roy Hodgson has announced that he will not continue as Watford manager at the end of the season. 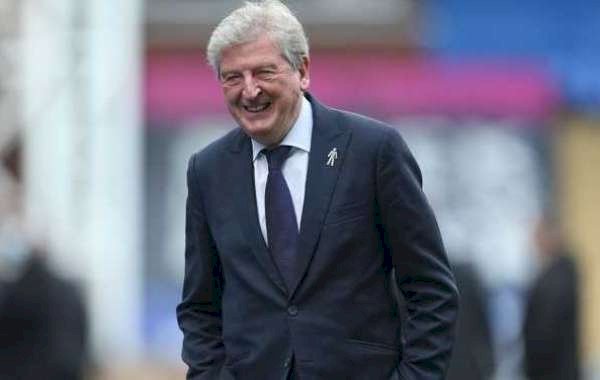 The Premier League's oldest manager came out of retirement in January to try and keep the Hornets in the Premier League, replacing Claudio Ranieri in the role, but has won only two of his 14 matches in charge so far.

19th placed Watford are all but consigned to the Championship next season as they are 10 points from safety with just four matches left for them to play.

Hodgson signed a deal until the end of the season but will not be staying on regardless of what happens.

"Certainly, I made it clear [to the board] it would need to be a short-term one between now and the end of the season. I took that job on and came out of retirement to do that particular job.

"Now that job has unfortunately ended. I've enjoyed my time doing the job. I don't think I shall be putting my name forward anymore for further sorties in the world of Premier League football. It's a very demanding world and I think I've earnt the right to step back and enjoy some free time and spend some time with my wife and son."

"I don't think we'll ever lose that [itchy feet]," he added. "I think you can speak to any other managers that have actually decided to step aside and announce their retirement, but they still do something within the game.

"I'd like to think that I'm always going to be passionate enough about the game and involved enough in the game that some particular aspect of work might come my way which I think I can happily do but as I say, it's not something I'm punting for.

"It certainly won't be in charge of a [Premier League] team. I think that's my swansong on that one."