The Premier League has released a list of eight players to compete for its April player of the month award. 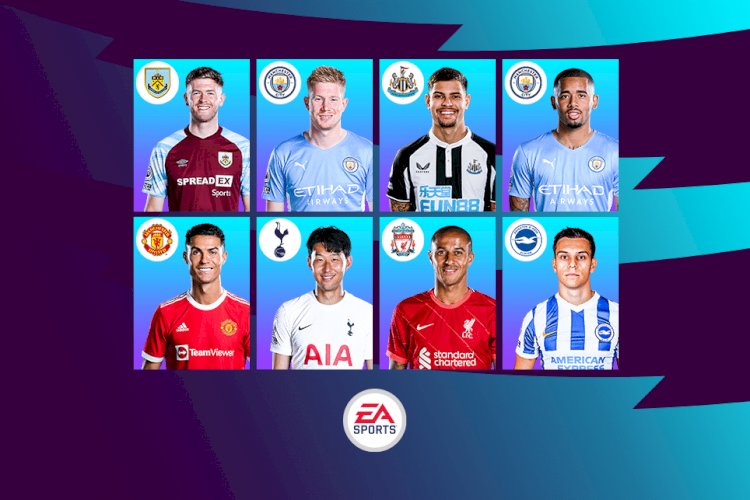 Thiago played five games for title-chasing Liverpool and run the show from midfield with some eye-catching passing accuracy.

Guimaraes played an instrumental role in Newcastle United's climb up the table, scoring three times and providing one assist from six appearances.

Son found the back of the net four times and provided one assist in four appearances for Tottenham Hotspurs.

Jesus hit a purple patch in April, scoring four times against Watford and ending the month with six goals and one assist from five appearances.

Ronaldo scored five goals during the month, including a hattrick against Norwich City and one goal each against Arsenal and Brentford.

Roy Hodgson To Leave Watford At End Of Season

Marcelo Hits Out At